No, Valheim Won’t Succumb to the World Breaker

Iron Gate AB has officially patched Valheim’s world corrupting bug out of existence, potentially bringing tons of scorned fans back to the Steam Early Access title. The recent patch included major changes such as restrictions to item duplication, important audio adjustments, and shared map position per world. Minor fixes such as ship bugs, the harpoon glitch, and ragdoll mechanics have all been adjusted with the new update as well. Valheim is available exclusively for the PC right now. 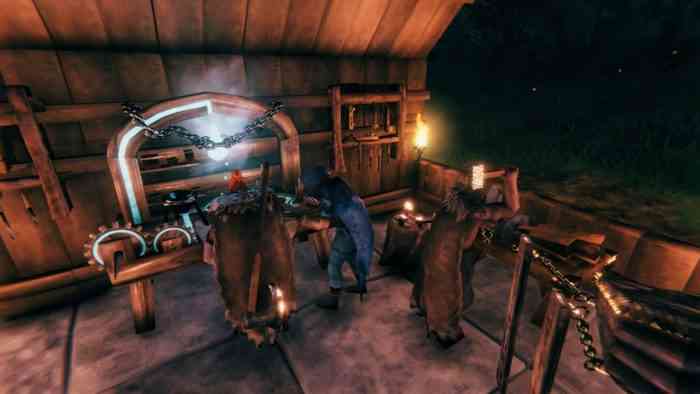 According to Valheim’s recent patch notes, harpooned players will now react accordingly, players will ragdoll appropriately when knocked over/defeated, and tombstones have been fixed (although the developers still admit that they may continue to disappear). Music such as that played in the area of Moder, Deathsquitos, the blast-furnace, and spinning wheel have all received important changes.

The world corruption bug caused by players pressing ALT+F4 while logging out should no longer be a problem thanks to this new Valheim update, hopefully resulting in far less frustrated fans. Bonemass, Moder, and Yagluth have all received difficulty tweaks in an effort to balance the Viking survival title. Valheim fans that repeatedly encountered network disconnection should now be able to play without interruption, while the network stats themselves have been updated with this patch.

Are you glad that the world corrupting Valheim bug has been fixed or have you yet to check this survival game out? Let us know in the comments below!