On This Day, March 6: Bush declares Gulf War over

In 1836, Mexican forces captured the Alamo in San Antonio, killing the last of 187 defenders who had held out in the fortified Texas mission for 13 days. Frontiersman Davy Crockett was among those killed on the final day.

In 1853, “La Traviata” by Giuseppe Verdi premiered in Venice, Italy.

In 1857, the U.S. Supreme Court handed down its landmark ruling that slave Dred Scott couldn’t sue for his freedom in a federal court, even though his white owner had died in a “free” state.

In 1933, President Franklin Roosevelt declared a national banking holiday in an effort to shore up the banking system.

In 1953, Georgi Malenkov was named premier of the Soviet Union one day after the death of Joseph Stalin.

In 1957, Ghana became an independent country after declaring independence from Britain. The country was led by Prime Minister Kwame Nkrumah.

In 1965, Alabama Gov. George Wallace declared “There will be no march between Selma and Montgomery,” and that he had ordered the highway patrol to “use whatever measures are necessary to prevent a march.”

In 1967, Svetlana Alliluyeva, Joseph Stalin’s daughter, defected to the United States. She would return to the Soviet Union 17 years later stating, “In America, I ended up living the life of a suburban housewife, which is not at all what I wanted.”

In 1982, an Egyptian court sentenced five Muslim fundamentalists to death for the assassination of President Anwar Sadat. Seventeen others drew prison terms. 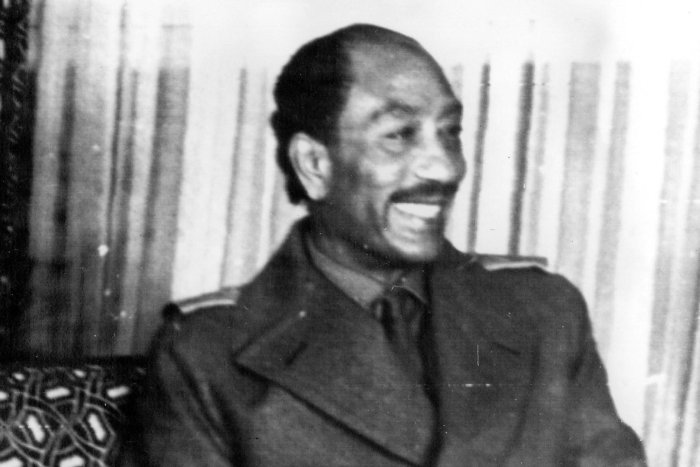 In 1987, a British ferry leaving Zeebrugge, Belgium, struck a sea wall and capsized, killing 188 people in the North Sea.

In 2014, the Crimean Parliament in Ukraine’s mostly pro-Russian Crimea region passed a resolution to join Russia.

In 2015, Islamic State militants devastated the ancient Assyrian city of Nimrud in northern Iraq, using bulldozers to raze the site.