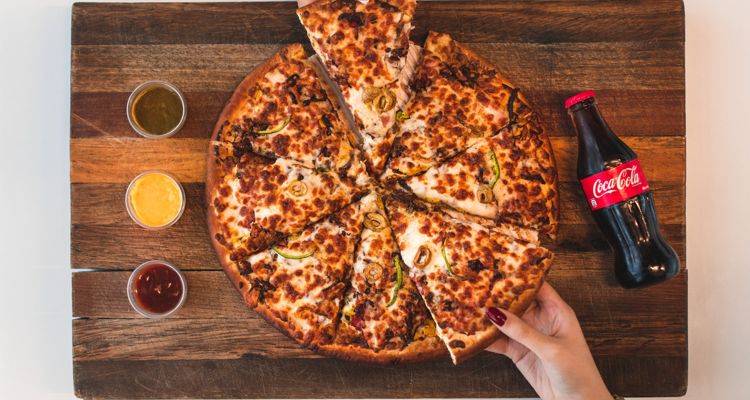 Stellar Pizza trucks feature delivery pizza made by robotic arms inside the delivery vehicle. The company was founded by former SpaceX employees in 2019. The company raised $9 million from other investors in a previous funding round. This $16.5 million funding round was led by Jay-Z’s Marcy Venture Partners. MVP has also invested in several major consumer brands including Therabody and Savage x Fenty.

Stellar Pizza is a new take on pizza delivery because the making of the pizza itself is automated. Since no retail location is needed, only the cost of the truck and pay for the driver are overhead. The project aims to deliver delicious quality pizza at an affordable price. Its first robotic pizza-making trucks will launch at the University of California this fall. A single pizza takes less than five minutes to make and a single truck can make around 420 pizzas before it needs to restock ingredients.

This isn’t the first time Jay-Z has shown interest in food brands and new products. He and Beyonce teamed up with nutritionist Marco Borges to launch a vegan meal delivery brand called 22 Days Nutrition. He also invested in a vegan cookie and baking brand called Partake in 2019. Jay-Z has also helped plant-based startup Impossible Foods raise $300 million in a Series E funding round. He’s also an investor in Oatly, a vegan brand known for its oat milk.