Four members of a family, including a baby, were found dead Wednesday, two days after they were kidnapped in the Central Valley of California, authorities said.

The discovery of the bodies came after a baby, her parents and her uncle were kidnapped Monday from the family’s trucking business in Merced, California, about 115 miles southeast of Sacramento, according to the sheriff’s office.

The sheriff’s office said that surveillance footage outside the business showed an armed man forcing members of the family into a truck, two of them with their hands apparently zip-tied behind their backs.

The authorities said earlier Wednesday that they were hoping to question Jesus Manuel Salgado, 48, who had been named as a person of interest in the investigation and was taken into custody Tuesday after he attempted suicide at a home in Atwater, California, about 8 miles northwest of Merced.

Salgado had attempted suicide before he was contacted by law enforcement officials, and was sedated at a hospital, Warnke said at a news conference earlier Wednesday.

“The family had told our suspect that they had in fact contacted law enforcement because of what he had told them,” Warnke said. “And rather than talk to law enforcement, he attempted to take his own life.”

The authorities did not provide additional information on Salgado’s relationship with the family or what he had told them. Investigators were eager to question him, but “every time he’s come near consciousness, he’s become violent,” Warnke said.

He said authorities had not determined a motive for the kidnapping.

Salgado had been convicted of a robbery in 2005 that involved a firearm and false imprisonment, when someone is held against their will in one place, Warnke said. The police had not had “any major contact” with Salgado since he was paroled in 2015, Warnke said.

Salgado was taken into custody after detectives received information Tuesday that one of the victim’s ATM cards had been used at a bank in Atwater.

The sheriff said that the police had not identified any accomplices, but he thought it was possible that at least one other person might have been involved.

The family had been reported missing after Amandeep Singh’s truck was found on fire in Winton, California, about 13 miles north of Merced, on Monday morning, the sheriff’s office said.

On Monday afternoon, detectives determined that the four family members had been kidnapped.

Surveillance footage from outside the family’s trucking business showed Jasdeep Singh and Amandeep Singh leaving the building, their hands apparently zip-tied, as a man with a gun leads them to the back seat of a pickup truck, authorities said.

The truck drives away with them inside, then returns six minutes later, according to the security footage. The sheriff’s office said that the same man goes back into the business, then leaves with Kaur and the baby.

This article originally appeared in The New York Times. 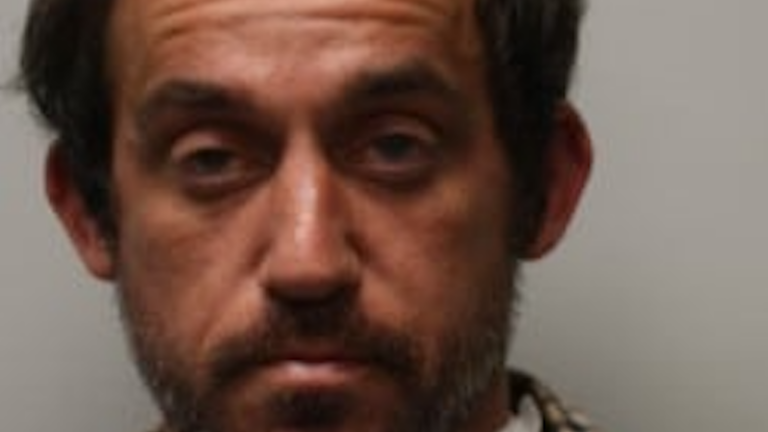