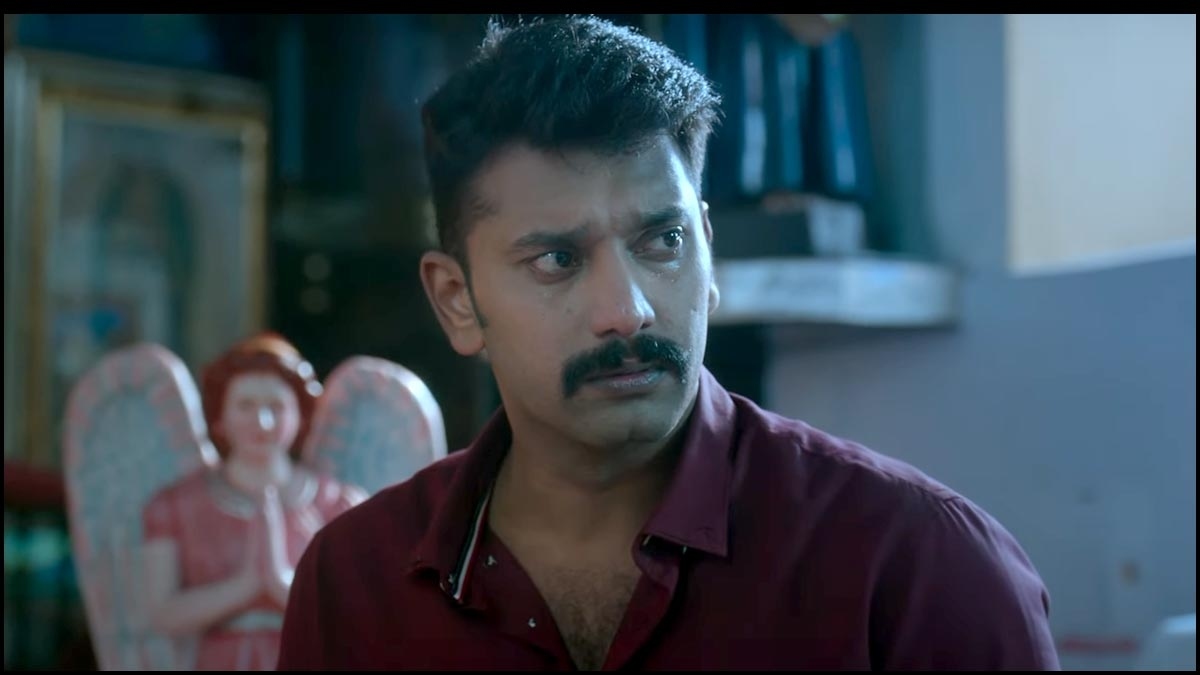 It won’t be an overstatement to say that Arulnidhi is the most underrated actor in K-town. His filmography is criminally underrated even though it is a very versatile and intriguing filmography.

The actor’s choice of films never fails to satisfy the limited set of audiences who admire him. He had few successful films such as Mouna Guru, Demonte Colony, and Aarathu Sinam and continues to choose more intense and worthy scripts even if his good choice of films never got the appreciation it deserved. 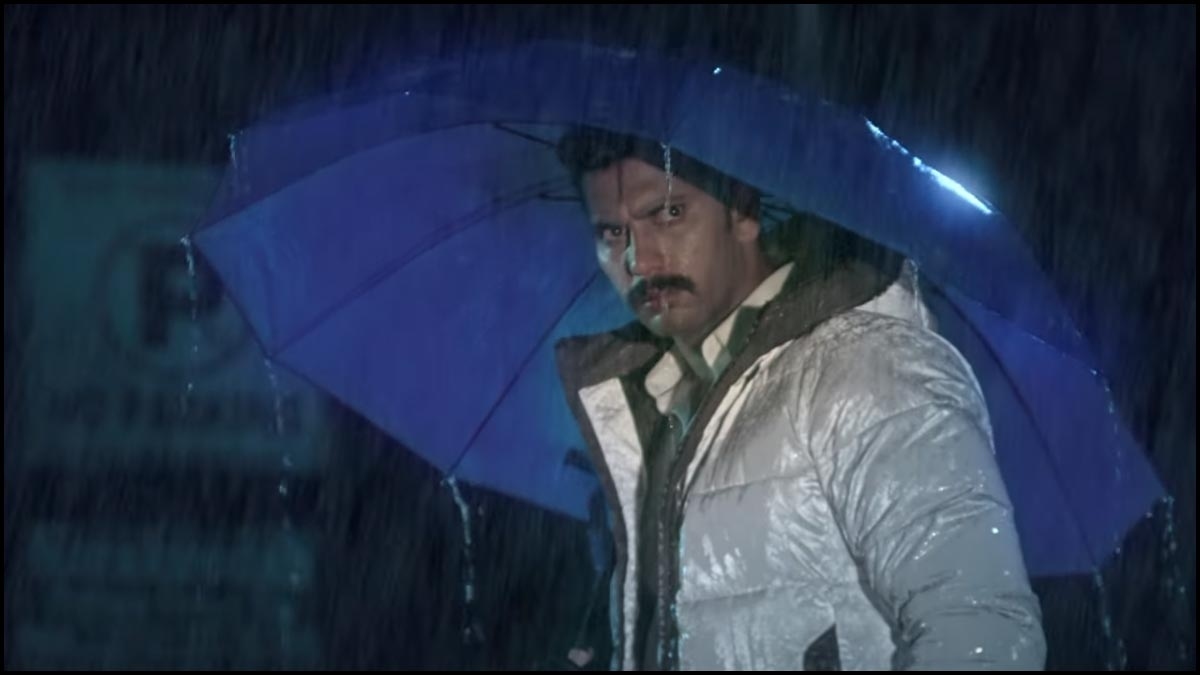 Yesterday, the teaser of Arulnithi’s next film Diary was dropped. He is collaborating with the debutant director Innasi Pandiyan. Fivestar Productions Kathiresan will bankroll the project. Debutant Pavithra Marimuthu will play the female lead.

The Diary teaser looks so intense and solid. After his Aarathu Sinam, Arul is taking up the role of a cop in yet another investigation thriller. The team teased us with a neatly cut teaser that hints about a cold-blooded killer, gruesome murders, and engaging investigation. 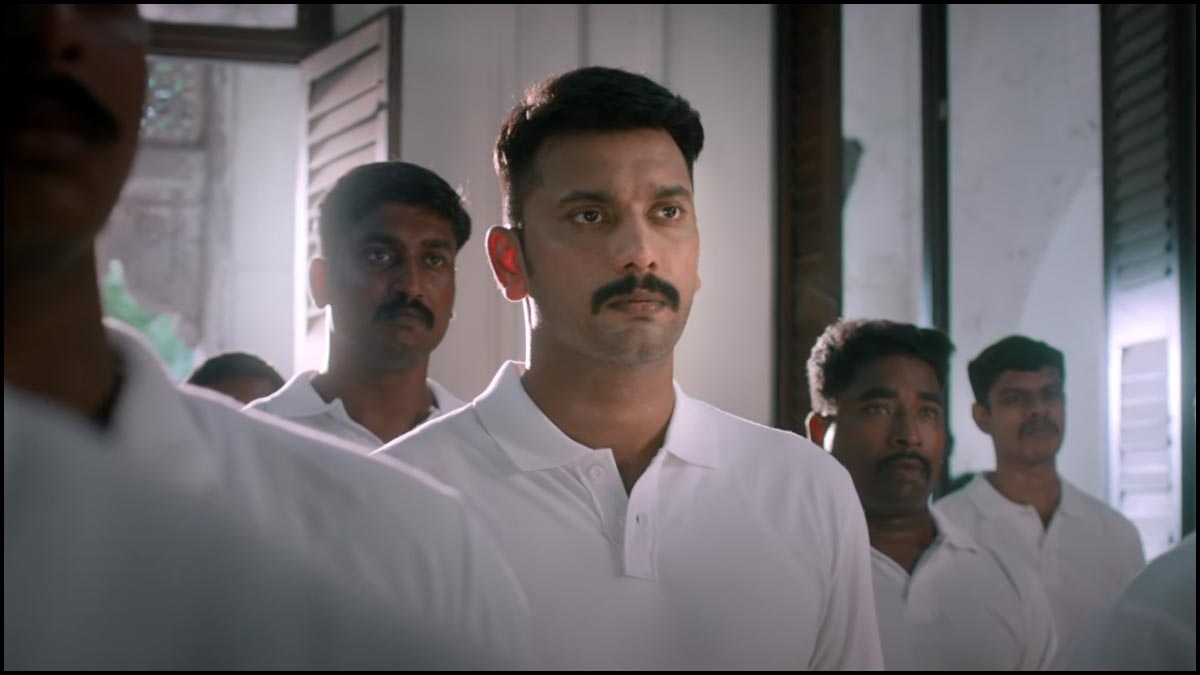 By the visuals, we can expect a breathtaking thriller set on a hill station. Arvind Singh’s visuals were so pleasing as well as horrifying and the background score by Ron Ethan Yohann gives us an adrenaline rush. SP Raja Sethupathi’s teaser cut was brilliant and promising.

The release details of this film will be revealed soon. Stay tuned.